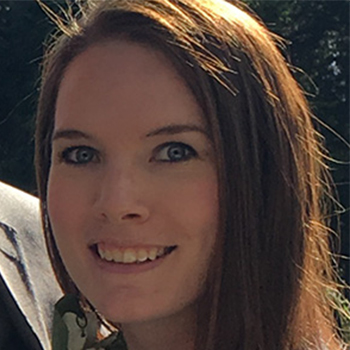 Kat Hodgins is a writer based in Vancouver, BC. She has a diploma in writing and publishing and has worked with OP Publishing, Boating Industry Canada, and Canadian Yachting. Her writing has appeared in publications including Cottage Magazine, Pacific Yachting and Canadian Aviator where she wrote on everything from DIY projects to marine news stories. From 2013 to 2016 she published a moderately successful blog called Sessions With Fat, which were fictional stories about an anthropomorphized housecat who thought she was a therapist. A self-described non-poet, Kat’s poetry has also been published by 22 Press. Kat has recently penned a young adult novel, "Electrify," which is currently being queried for publication.

The Ins and Outs of Period Products

The Importance of the HPV Vaccine

Meanings Behind Colors of Vaginal Discharge

How You Can Manage Dry Eye While Wearing Contact Lenses