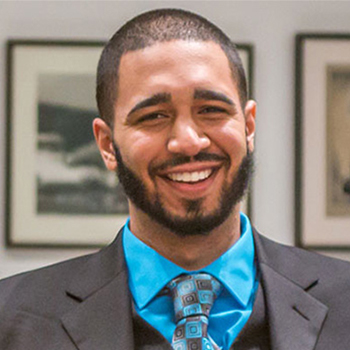 Drew Feliciano is an independent journalist/freelance writer who is completing his bachelor’s degree in political science. Throughout his life, he has dealt with bipolar disorder and ADHD. Diagnosed at age 15, Drew has had plenty of time to learn how to cope with the struggles that come with bipolar disorder and ADHD. He has been stable for almost seven years, and he hopes to help other people who have similar issues reach that milestone. After he completes his degree, Drew would like to move forward with his career as a journalist, and freelance writer. While he mainly focuses on the political side of journalism, he also has a strong passion for reporting on developments in the tech industry.

Top 5 Benefits of a Detox Diet

Think You May Have Tendinitis? Learn About These Common Treatment Options

Understanding the Different Types and Causes of Hair Loss

How You Can Manage Dry Eye While Wearing Contact Lenses