Hemophilia is a bleeding disorder, that is usually inherited, where the blood does not clot properly. People who have hemophilia have low levels of proteins, called clotting factors (factor VIII or factor IX) that help stop bleeding. This clotting factor deficiency can lead to bleeding after injuries or surgery, and may even cause spontaneous bleeding. The severity of hemophilia is determined by the amount of clotting factor in the blood, with lower clotting factor usually causing more severe issues. In this article, we will take a look at this conditions symptoms, but we will also thoroughly cover hemophilia treatment options.

Rarely, hemophilia can develop later in life with most of these cases involving middle aged or elderly people, or women who are in the later stages of pregnancy or who have given birth recently. In these cases, the condition resolves with appropriate treatment.

Signs and symptoms of hemophilia vary and can include:

If there is a family history of hemophilia, testing can be done during pregnancy to determine if the fetus has hemophilia. However, this type of testing does carry some risks for the fetus so it is best to discuss the benefits and risks of testing with your doctor before proceeding with the testing.

Hemophilia that is severe is usually diagnosed during the first year of life, while milder cases may not be diagnosed until adulthood. 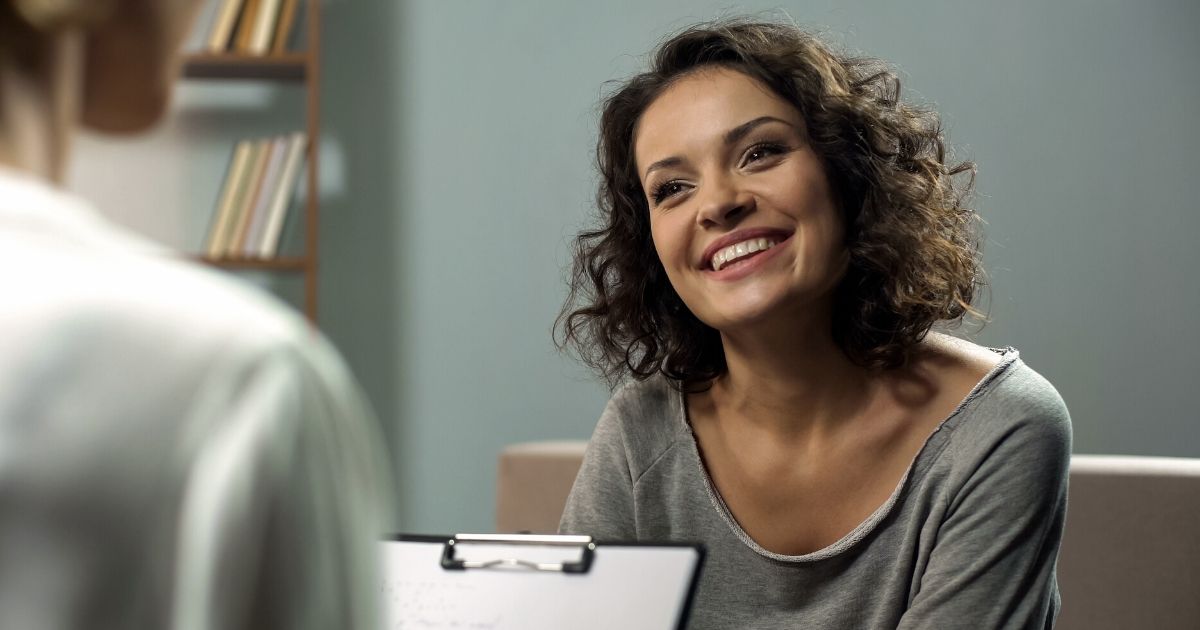 A Simple Guide to Choosing a Therapist

Other treatment options for hemophilia include:

There are also lifestyle changes you can make to minimize the risk of excessive bleeding and joint injury, including:

Hemophilia is a rare condition in which the blood is unable to clot properly. The good news is that hemophilia treatment has made great strides and most individuals with this disease lead normal, healthy lives with appropriate treatment.

6 Foods That Can Trigger an Atrial Fibrillation Flare-Up

7 Types of Foods that Can Trigger Your IBS