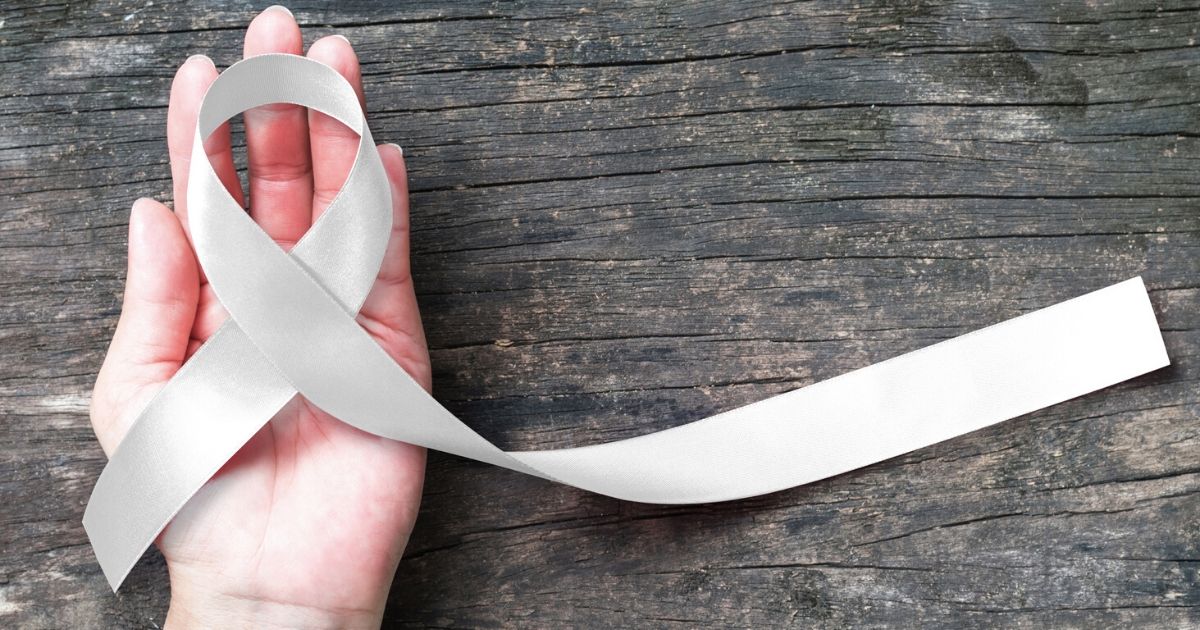 Lung cancer is one of the most serious, dangerous and common types of cancer. However, it may not cause any symptoms until it is already well-advanced.

As with all types of cancer, the prognosis for lung cancer is best when it is caught early on. Here we share the 10 most common lung cancer symptoms to look out for, and what to do if they occur.

What Is Lung Cancer?

In some cases, it is difficult to pinpoint exactly what causes lung cancer. However, the following factors greatly increase a person’s risk of developing the disease:

One of the reasons why lung cancer is so dangerous is that it does not usually produce any symptoms in its early stages. Therefore, many people do not receive a diagnosis until the disease has already begun to spread.

However, there are several lung cancer symptoms which everybody should know. If you notice any of these symptoms, contact your physician for further investigations.

Here are 10 common lung cancer symptoms to look out for:

A persistent cough is one of the most obvious symptoms of lung cancer. In this case, “persistent” means lasting for 2–3 weeks or more. This time-frame is key as many different conditions can cause a cough as a symptom. Coughing is your body’s way of trying to remove anything that is irritating the airways, and is perfectly normal most of the time.

However, when a cough lasts for more than a couple of weeks, it should be investigated by a doctor. This is also true if an existing cough suddenly changes or gets worse. Recurrent chest infections or pneumonia could also be a symptom of lung cancer, so these should be checked out too.

Coughing with Blood or Phlegm

If a cough is due to lung cancer, it may produce large amounts of phlegm or even blood. This blood could appear as red streaks in the sputum, or the sputum itself could be a dark, rusty color.

When a cancerous tumor forms in the lungs, it can press on the airways, making it difficult to breathe. The medical term for this lung cancer symptom is dyspnea, and it occurs when performing everyday activities as well as with exercise.

Lung cancer may also cause fluid to build up around the lungs, a condition known as pleural effusion. This can contribute to dyspnea, making the chest feel tight and making it harder to breathe deeply.

It is common for people with lung cancer to feel very tired or lacking in energy. This is because cancer causes the body to work harder than normal, in an attempt to control it and stop its spread.

Another common lung cancer symptom to look out for is unexplained weight loss. This means losing weight without making any changes to your diet or exercise regime.

There are several possible reasons why people with lung cancer may lose weight rapidly. Firstly, they may experience loss of appetite along with symptoms such as nausea.

Secondly, tumors in the chest can make chewing and swallowing food more difficult.

Finally, the body is expending extra energy in trying to fight against the cancer. All of these factors can combine to cause weight loss.

Chest, Upper Back, or Shoulder Pain

Lung cancer can cause pain in the chest, upper back and shoulders. This pain will be worse with deep breathing, laughter or coughing.

Although there are many other conditions that can cause pain in these areas, you should always have these symptoms investigated by a doctor.

Some people with lung cancer develop clubbed fingers as a result of reduced oxygen in the blood; the tops of the fingers may appear rounded or larger than normal.

The vena cava is the major vein that leads into the heart. When a tumor forms in the chest, it can press on the vena cava, causing a variety of issues. These symptoms include:

Some people with lung cancer experience a group of symptoms known as paraneoplastic syndrome. This happens when the cancer causes abnormal hormone release, triggering symptoms throughout the body. These symptoms include:

These are 10 of the most common lung cancer symptoms that everyone should know about. Although many of them could be due to a less-serious condition, it is still essential to get them checked out by a doctor straight away.

By catching cancer in its early stages, you can greatly improve your chances of survival. So, always play it safe with these lung cancer symptoms and see a physician as soon as possible.

5 Ways to Treat a Hangover

Everything There is to Know About Popcorn Lung